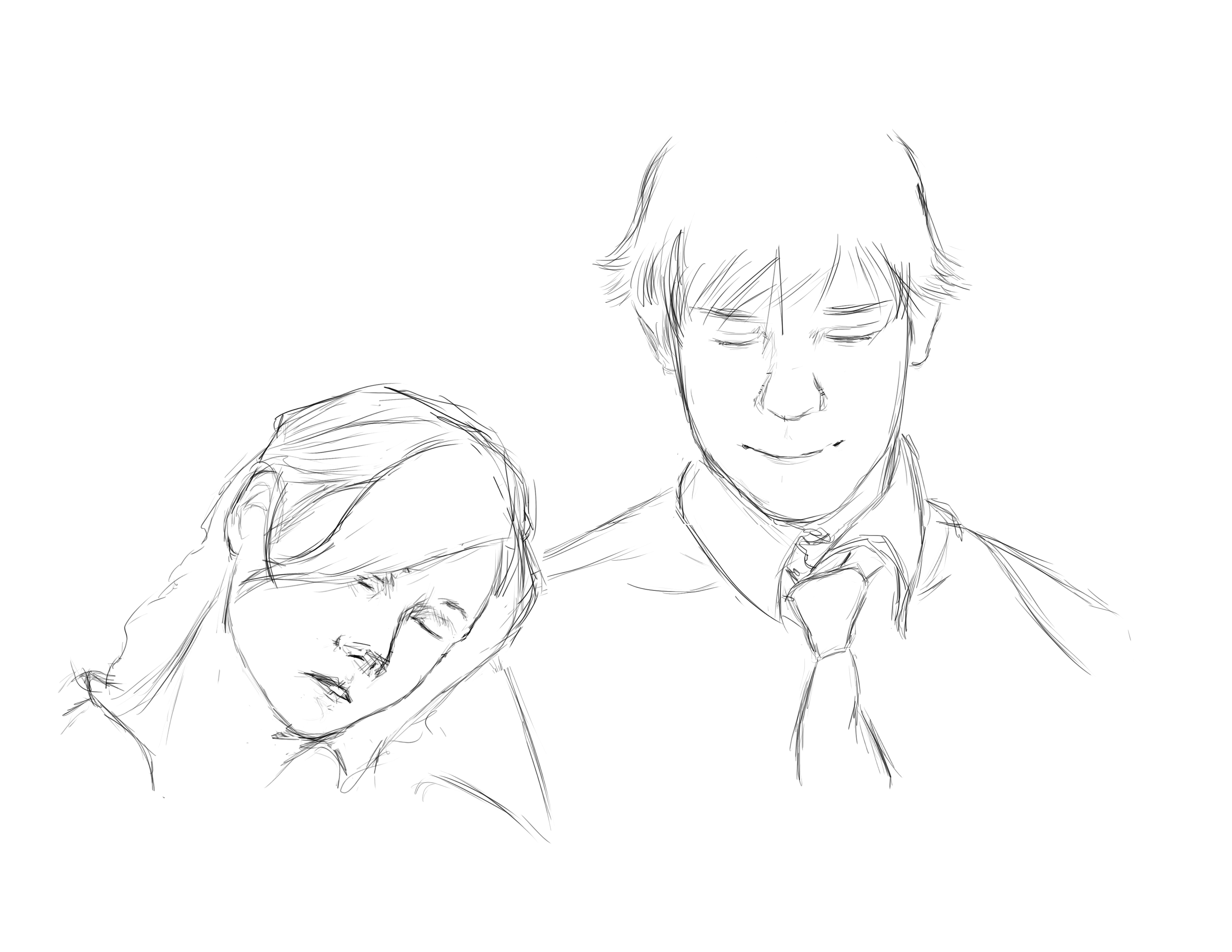 The Office: Jim and Pam

Drawn from my favorite show called The Office. These two have great
chemistry in the show that I had to draw them.Maybe down the road I'll draw
other characters from the show. Possibly Michael Scott or Dwight? 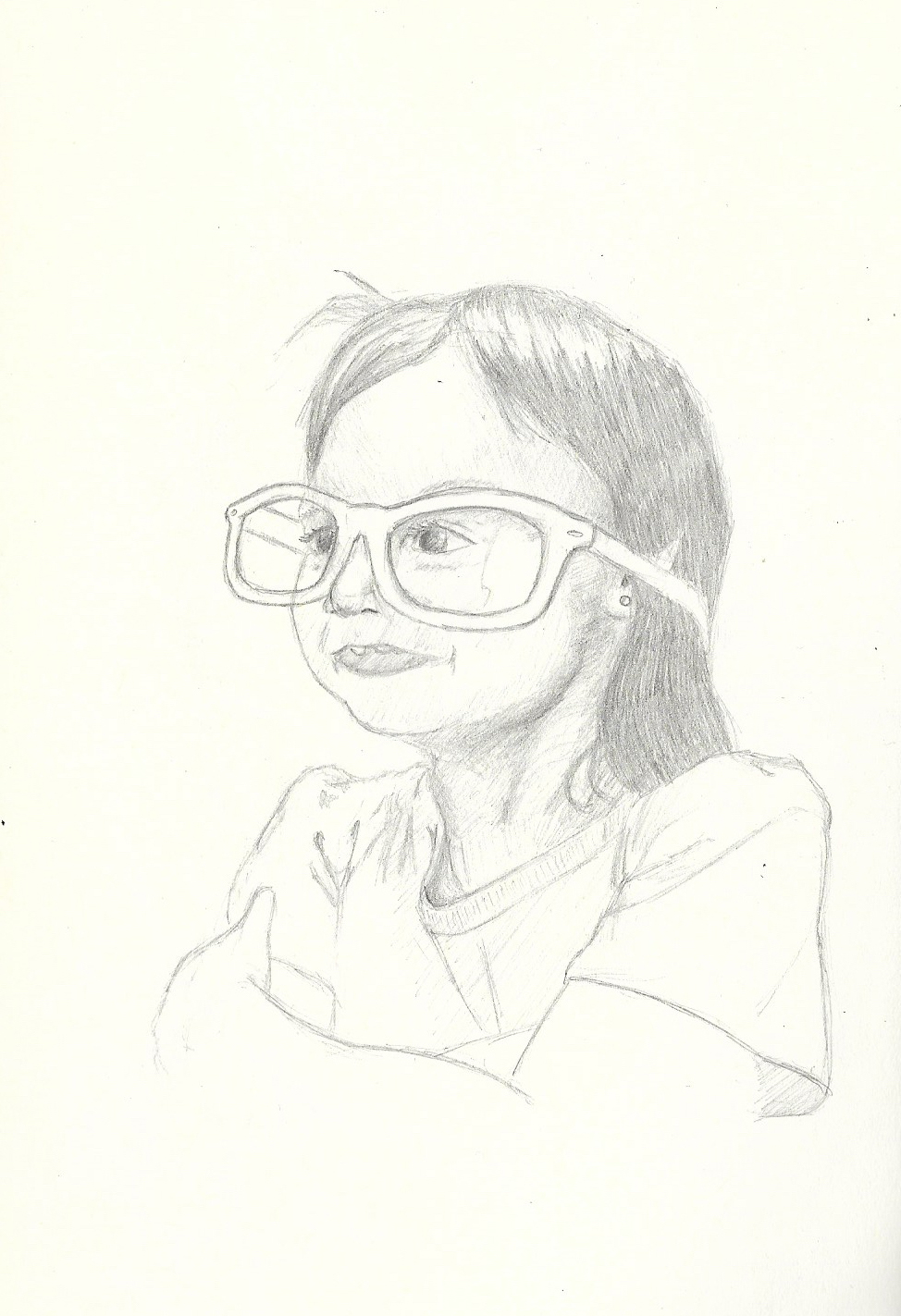 A very energetic bundle of joy that I call my niece. 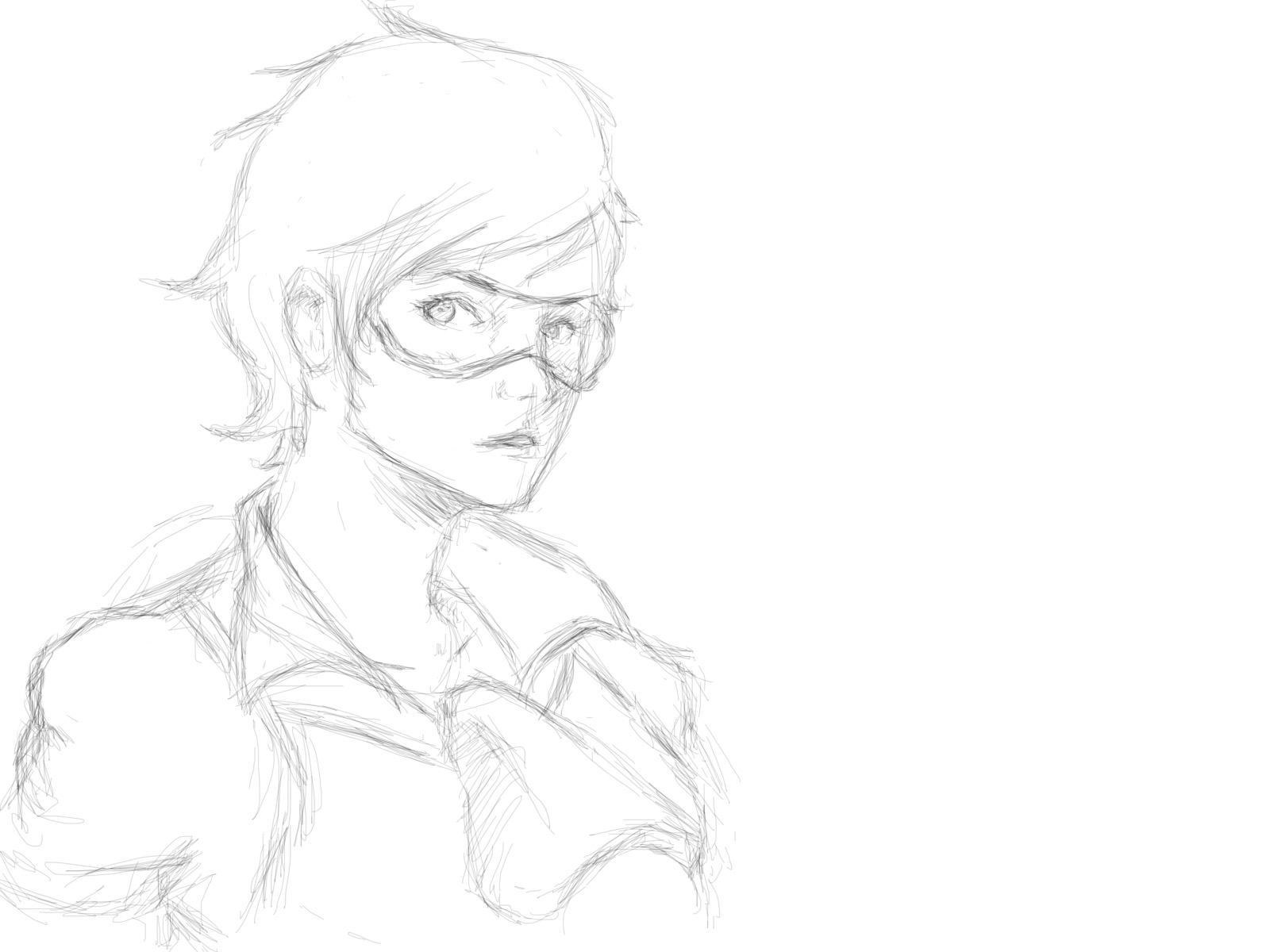 An Iconic character from a very popular game called Overwatch. 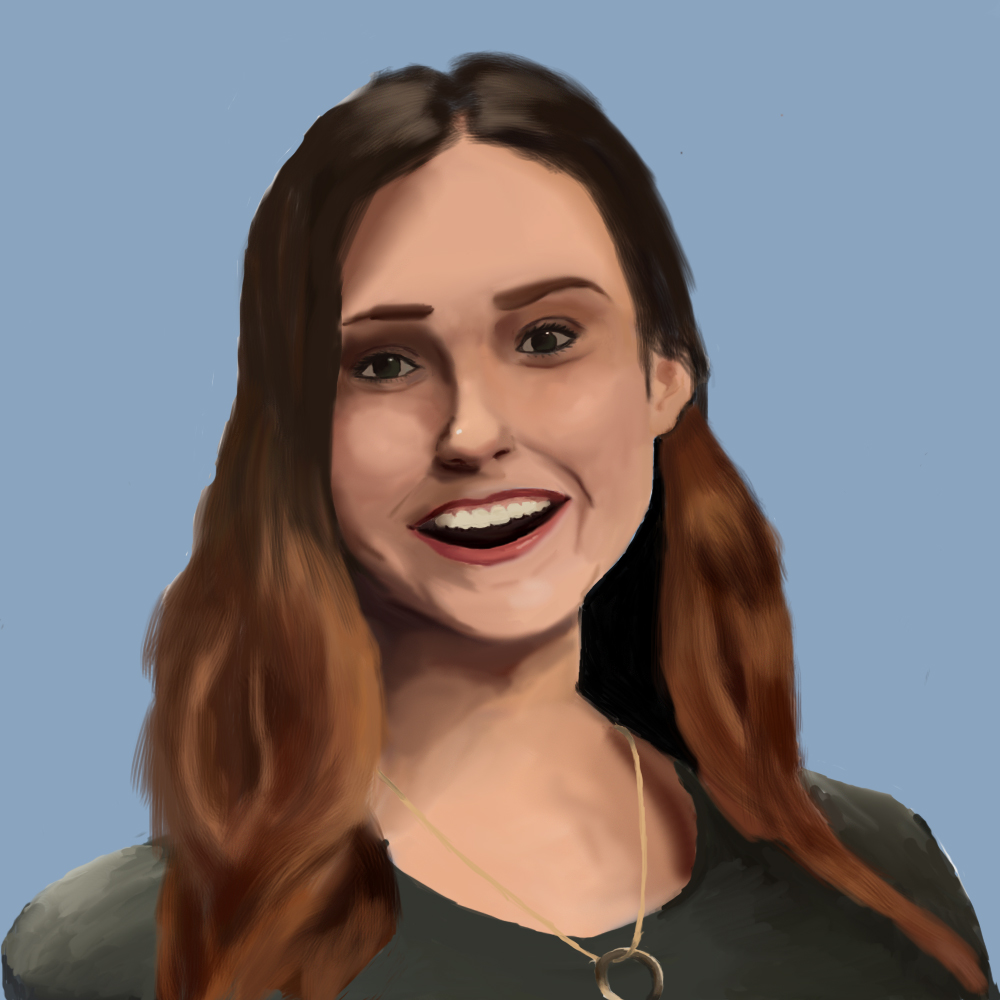 An actress who plays Scarlett Witch in movies such as Avengers and
Captain America. The second I saw her, I instantly had a celebrity crush. 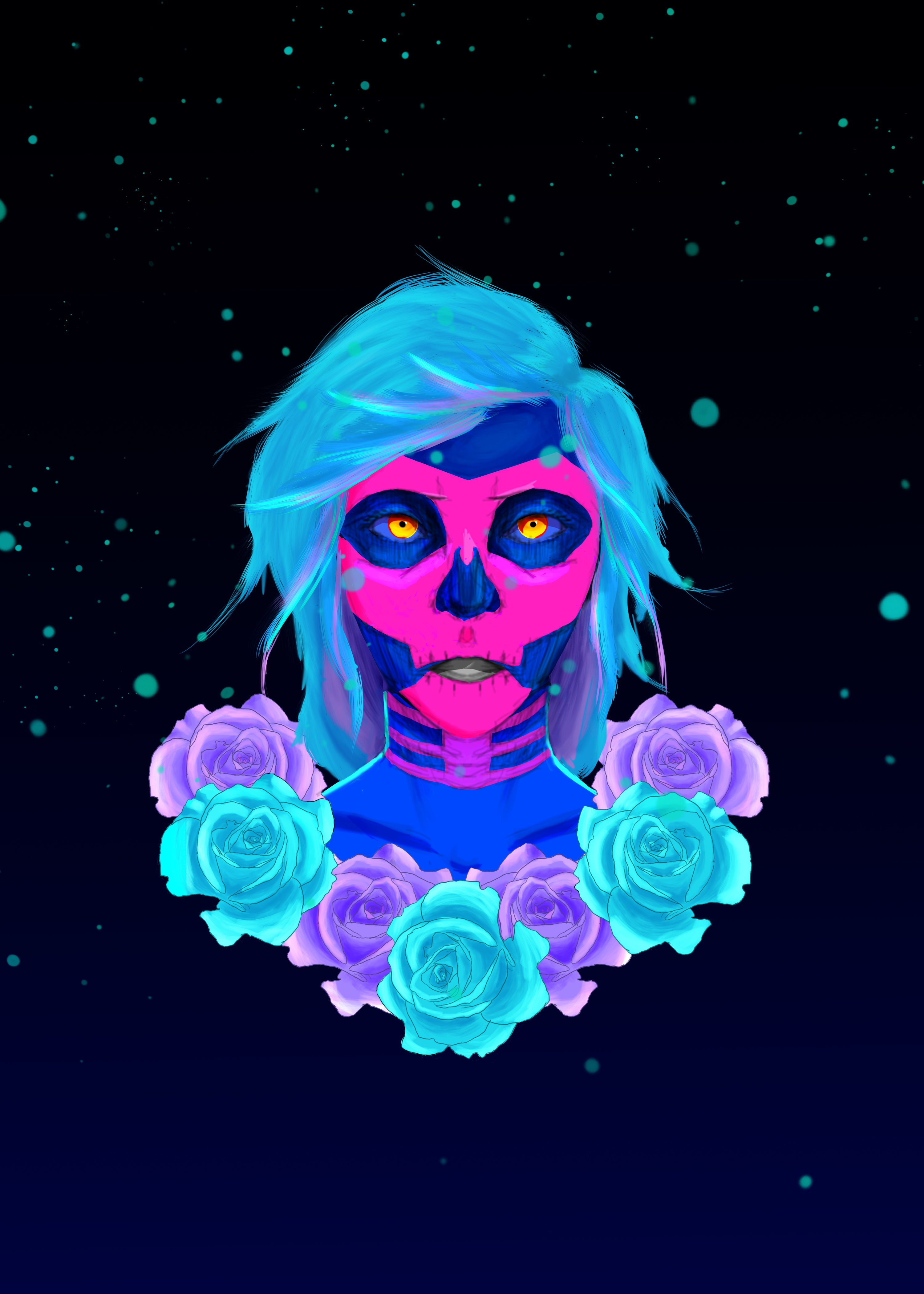 I like black lights and Calavera face paint.
Why not put the two together?